Wind actions on several Civil Engineering structures are estimated by mans of wind tunnel tests. These tests can be either aerodynamic (forces and pressures evaluation on “rigid” models) or aeroelastic ones (in which “flexible” models are able to reproduce the main dynamic characteristics of the investigated body).

Pressures are measured employing pneumatic connections, from pressure taps on the model surface to pressure transducers (these latter converting pressure signals into electrical ones). Data are then digitally converted and logged by PCs.

Pressure transducers are normally of the miniaturized piezoelectric type; the small dimensions allow to put them directly into the models, so reducing the pneumatic connection lengths and the subsequent signal distortion. Pressure data are collected at a high-frequency sampling rate at several point locations, then the actual pressure field on the body is accurately described.

The system in force at CRIACIV is a DTC Initium Pressure System employing up to 8 modules of 32 and/or 64 pressure channels. Such system allow measuring simultaneous taps at a sampling frequency high enough (up to 1200 Hz) for consulting and research campaigns. 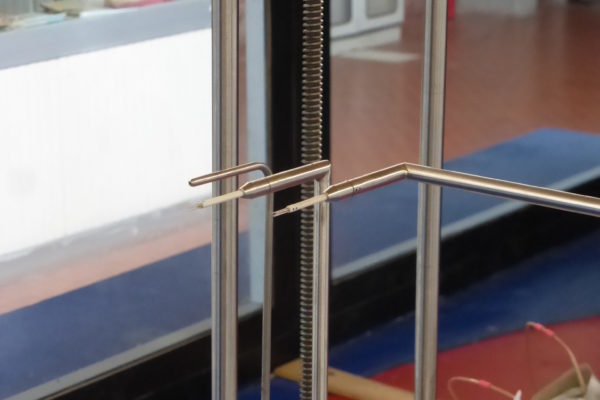 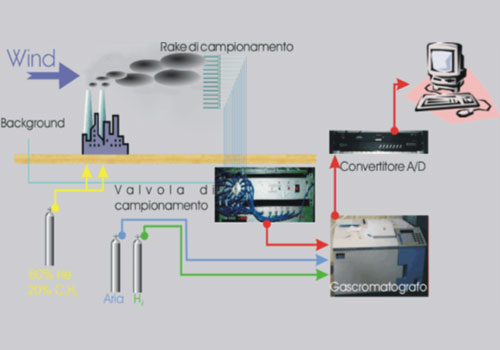 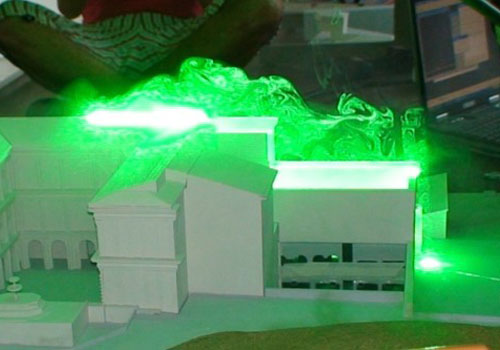 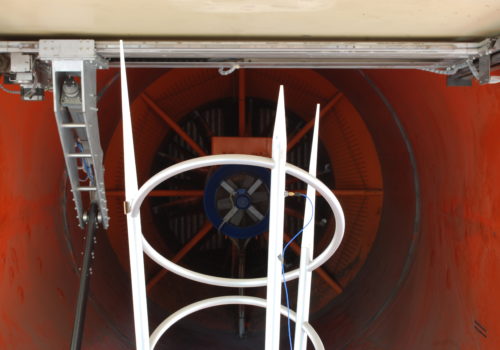