The aim of this study was to investigate the possibility of protecting the vehicles on the viaducts in parts of the newly reconstructed Rijeka-Zagreb highway: particularly the effects of wind barrier porosity on the flow field over the viaducts Bukovo and Hreljin, this second one built in 1996 (one half) and 2008 (the second one).

Wooden wind tunnel models of both bridges were manufactured, exactly matching the prototype in all details at the scale of 1:66, which corresponds to a length of about 30 m at full scale. They are 2-D section models with a width to length ratio of approximately 3:1.

The barrier walls were composed of horizontal bars (L profiles with side of 10 mm), which were adjusted on two pillars at the distance of 2.5 m. Three different porosities of barriers (30%, 43% and 53%) were investigated.

Outcomes of the experimental campaigns are: 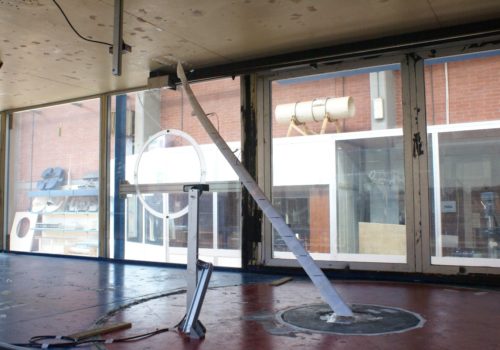 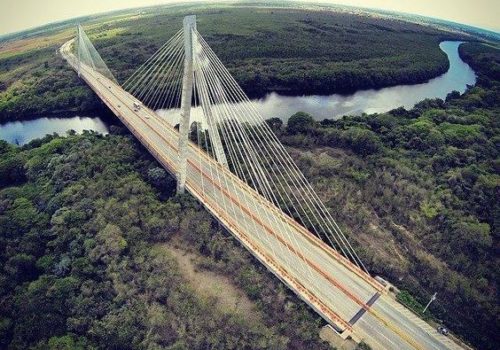 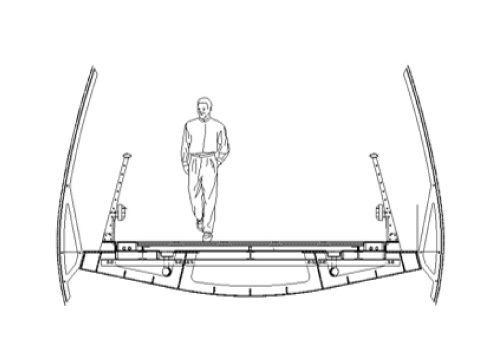 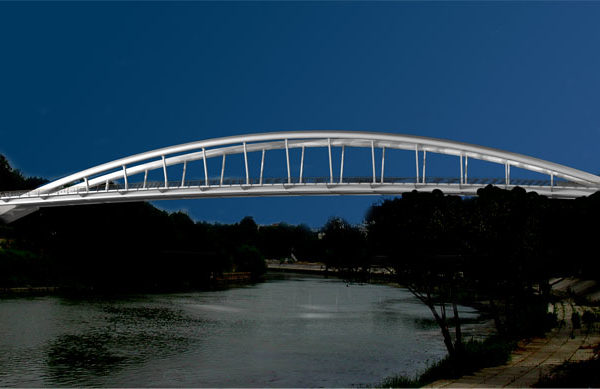 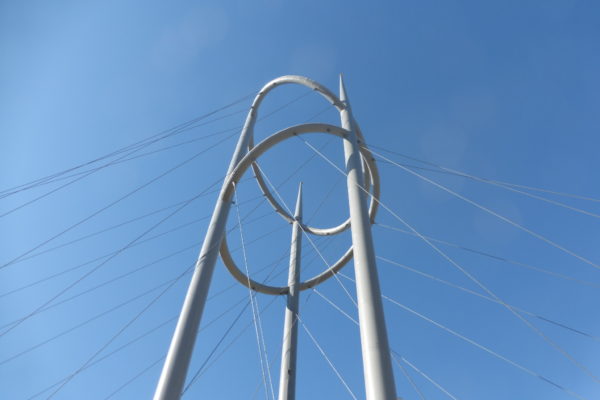