Aeroelastic measurements on a sectional model

Two large aesthetic arches were recently built for Expo 2015 World Fair, which are very light and slender, and are characterized by their transversal section: a perfect sharp-edged rectangle having side ratio (cross-flow depth divided by the width) of 1.5, that is 3 over 2 meters.

In a first moment static and aeroelastic tests were designed to be a kind of “usual” experimental campaign; this particular section showed (during static tests) a proclivity to quasi-steady galloping, as expected from Standards and literature, and to vortex-shedding too, for which countermeasures and limits were to be defined. Conversely, aeroelastic tests brought back a particular form of interaction, indeed already seen and quite studied in the Sixties, but practically remained forgotten from the engineering community. In fact, in particular configurations of geometric and dynamical properties of a system the above-mentioned forms of instability may interfere between each other causing a diverging behaviour, peculiar of galloping dynamical instability, occurring at low velocities, in particular at the resonance velocity defined through the characteristic Strouhal number of the section. This mechanism holds up to very high values of mass-damping parameter (e.g. Scruton number), much higher than that reported in the national Standard.

The outcomes of the experimental campaign suggested the installation of a TMD (Tuned-Mass Damper) inside the structure, in order to prevent the actual structure failure.

Next to the consulting work, this campaign gave rise to an intense research work summarized in numerous international journal publications and a Ph.D. Thesis on this topic. 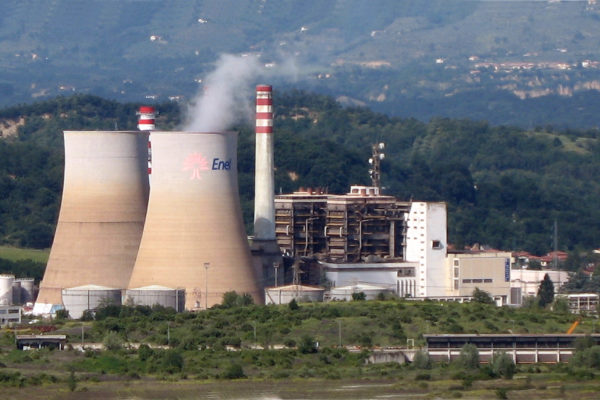