Over the past twenty years considerable interest has been devoted to the provision of wind shielding on major bridges and footbridges. In order to protect their users from wind action, it is often necessary to use properly designed windbreak shields, both in case of bridges (where vehicles are intended to be safeguarded) and in case of footbridges (where pedestrians have to be protected). This interest is the consequence not only of economic losses due to the bridge closure in high wind condition but also of the risk of injury from overturning vehicles and from falling to the ground of pedestrians.

There has been considerable research into the effect of wind loads on moving vehicles but in spite of this it is still claimed that 2% of accidents could be due to windy conditions. The effects of wind on ground vehicles, such as lorries or trains and cars, can be broadly considered to be of two types: low wind speed effects, such as drag coefficient increase in cross-winds and vehicle aerodynamic stability considerations and high wind speed effects. The overturning of road and rail vehicles due to high winds is very important. Every year in Europe there is a significant number of road accidents due to overturning vehicles, with consequent injury and traffic disruption. In order to perform extrapolations from the wind tunnel model to the prototype, a scaling criterion for the porous element in the wind tunnel is necessary. In fact it is almost impossible to realize a roper geometric reproduction of porous elements due to their reduced dimensions at the usual wind tunnel scales. The correct scaling from the prototype to the model can be achieved by maintaining the same porosity level, obtained with any shape and arrangement of the holes, the same thickness to hydraulic diameter ratio and ensuring that Reynolds number effects are not present. Truck model, instrumented with pressure taps, behind a porous barrier

Several porous samples were experimentally studied in the CRIACIV wind tunnel in two different ow conditions (confined and unconfined) in order to get data able to define a rule of scale. The scaling criterion consists in applying the classical geometric scaling process for the general dimensions of the structure and satisfying particular requirements only for those elements that can be schematized as a porous medium. The basic prescriptions that have to be respected in the porous core, passing from the prototype to wind tunnel model, concern the porosity level, the shape and arrangement of the holes, the ratio of thickness to hydraulic diameter, and the Reynolds number.

In order to establish if the overturning phenomenon may occur, a critical threshold for the overturning cross-wind speed, in function of the speed of the vehicle, was studied. In the risk analysis, using the results of the hazard and vulnerability steps, the probability of failure, i.e. of vehicle overturning, for different conditions of sheltering is quantifieble. In this way it is possible to choose a barrier, with a given level of porosity, rather than another, depending on the level of risk that may be accepted and the speed limit for the vehicle in the given road infrastructure. This simple risk procedure could be of greater help for practitioners, especially during the stages of design or intervention on an existing road infrastructure when the effects of high cross-winds have to be mitigated. 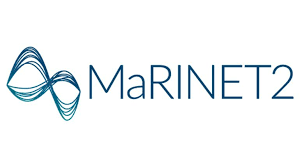 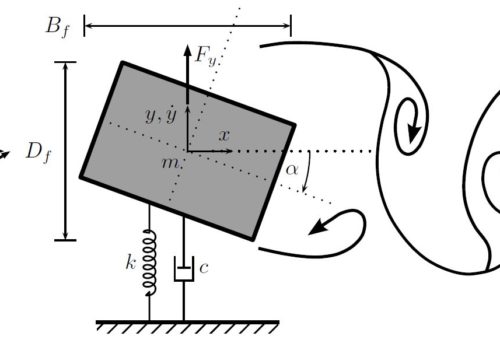 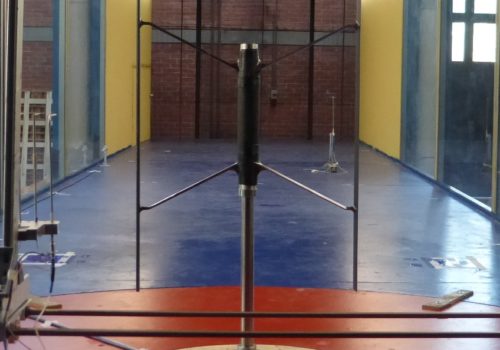 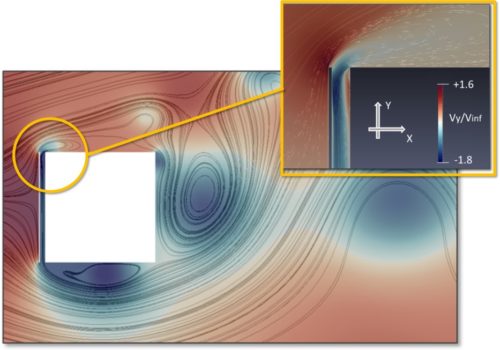